Today, we have another Arizona stop on the Airship Ambassador’s Steampunk Hands Around the World Road Trip. I enjoy giving places I’ve visited and read about a steampunk twist in my Clockwork Legion novels. Today’s stop is a dramatic place on Interstate-10 in Southern Arizona that I imagine many people drive by with barely a glance: The Dragoon Mountains. The Dragoons feature prominently in book two of my Clockwork Legion series, Lightning Wolves and in book four, Owl Riders.

As it turns out, I drive through the Dragoons just about every week on my commute to and from work. Some of these photos are from 2014 when I made a stop to refresh my memories about some of the details of the region while preparing the novel for release. 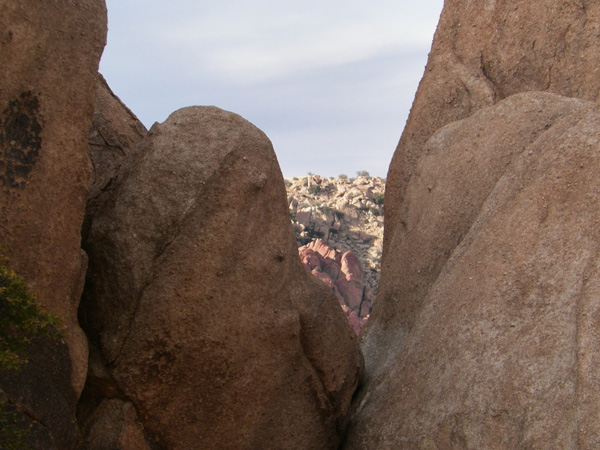 The Dragoons are very dramatic and rocky mountains. They were also the source of real-life wild west drama. The Apache Warrior Cochise defeated a company of Confederate dragoons there in 1862 and stole their cattle. Hence the name of the mountains. The Confederates and the Apaches clashed again just a few days later and the soldiers reclaimed their livestock. Twenty years later, during Wyatt Earp’s famous Vendetta Ride, Earp’s posse captured and killed “Indian Charlie” Cruz in the Dragoons.

Lightning Wolves is set between these two historical events. In the novel, many of the soldiers who would normally have been in the area have been called to fight a Russian invasion in the Pacific Northwest and the Apache Warrior Geronimo has set up a stronghold in the Dragoons. Needless to say, this makes some of the remaining settlers, such as Newman Clanton and his sons very nervous. In the middle of all this is exiled Mexican inventor M.K. Maravilla and the bounty hunter Larissa Crimson, who are in the area building a mining machine for a pair of prospectors. What happens makes the Gunfight at OK Corral look like a petty squabble.

As it turns out, I revisit this setting in book four of the series, Owl Riders. This fourth novel is set eight years after Lightning Wolves and the Apaches once again use the mountains as a place to make their stand against white settlers. This time, they are armed with battle wagons based on Professor Maravilla’s mining machine and they face off not against the Clantons, but Wyatt Earp and Doc Holliday.

Since we’re in the neighborhood, I’d be remiss not to drop down to the town of Tombstone. The scene of one of the wild west’s most famous gun battles might not seem very retrofuturistic, but the city of Tombstone is very welcoming to steampunks who want to strut their stuff in parades such as the Helldorado Days Parade in October. Also, Tombstone is a veritable shopper’s paradise for Victorian era clothing that you can use when building your steampunk wardrobe!

Steampunks on Parade in Tombstone

I hope you’ve enjoyed this steampunk road trip stop. If you would like to explore Lightning Wolves and all the places visited in the novel, you visit http://www.davidleesummers.com/lightning_wolves.html to get more information and find all the places the novel is available.

One comment on “Road Trip to the Dragoon Mountains”